Day 2 of the OSDC conference, one talk delivered today with Paul King on Using Groovy for Testing. The following are my notes from the sessions that I attended.

Marty Pauley delivered the keynote, my notes are as follows:

How to get Rails Web Applications Accepted in Industry

Harley Mackenzie presented this talk, my notes are as follows:

Jorke Odolphi delivered this session, my notes are as follows:

Ben Balbo presented this session, my notes are as follows:

Presentation I gave with Paul King, and was an interesting experience on how to break down a 3 hour presentation to a 30 minute talk (which we started about 20 minutes prior to the talk commencing)!

Brendan Scott presented this talk and these are my notes from the session:

An extended session of lightning talks. here are the notes:

Hosting Web Sites In The Cloud

The presentation by myself and Paul King from Agile 2009 called “Agile Tool Hacking – Taking Your Agile Development Tools To The Next Level” is available on SlideShare.

The presentation by Paul King and myself from Agile 2009 called “How To Make Your Testing More Groovy” is available on SlideShare.

My presentation from Australian Software Engineering Conference (ASWEC) 2009  that I delivered with Paul King called “Experiences from Agile Projects Great and Small” is available on Slideshare.

My presentation with Paul King from Agile 2008 called “Technical Lessons Learned Turning the Agile Dials to Eleven!” is available on Slideshare.

Developer practices for traditional and agile Java development are well understood and documented. But dynamic languages – Groovy, Ruby, and others – change the ground rules. Many of the common practices, refactoring techniques, and design patterns we have been taught either no longer apply or should be applied differently and some new techniques come into play. In this talk, techniques for agile development with dynamic languages are discussed. How should we better apply refactoring techniques? What new aspects do we need to think about?

The session was recorded and is available on InfoQ. 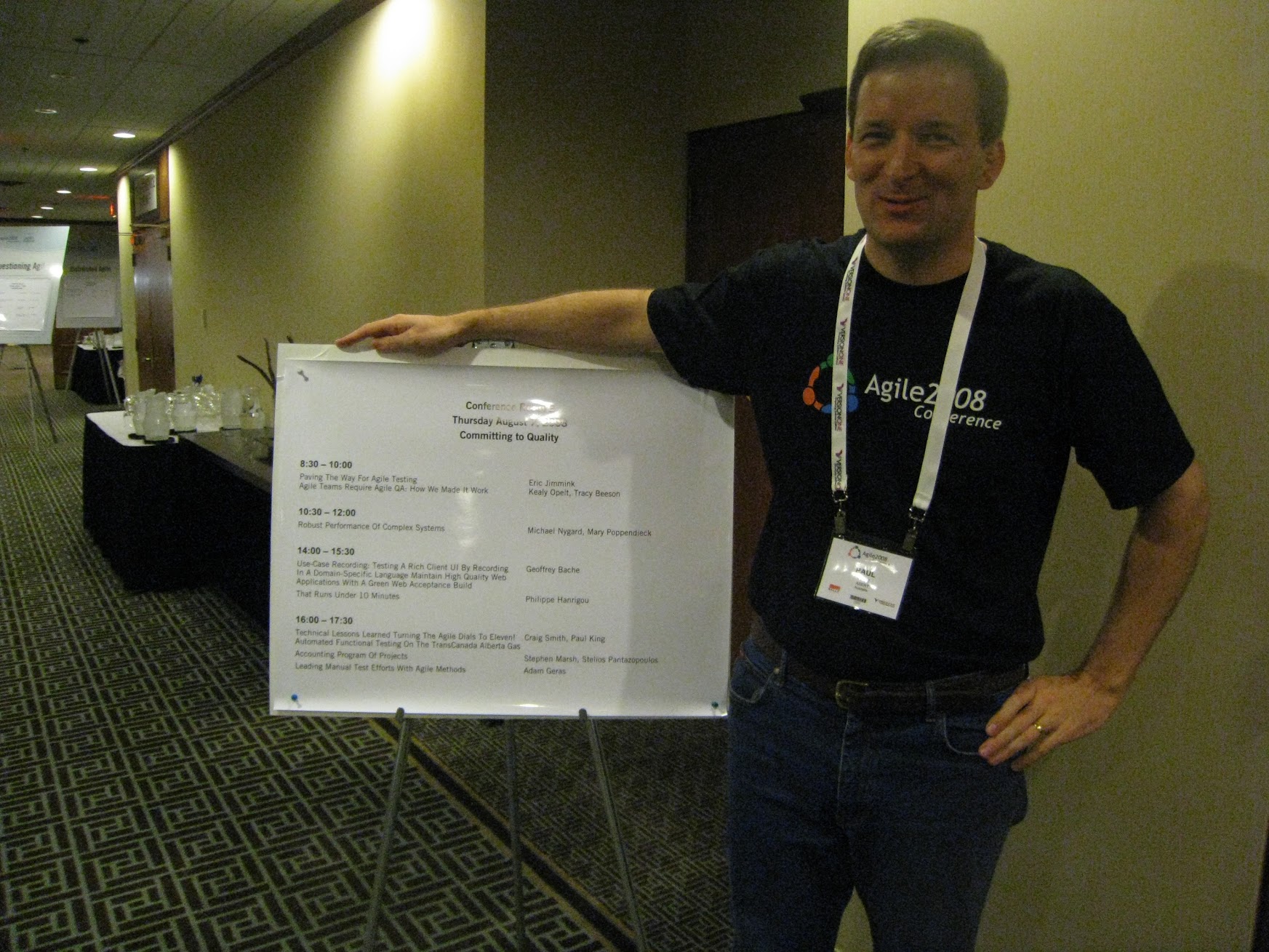 My presentation with Paul King from Agile 2008 called “Agile Project Experiences: The Story of Three Little Pigs” is available on Slideshare.

Over the last few years, we have aggressively applied agile practices on a number of projects with success. These successes, however, have not been achieved without challenges and lessons learnt along the way. This experience report specifically highlights examples from three different projects of varying sizes in this period in the same organisation (three little pigs) where in all cases the pigs were well and truly committed.

Some of the key successes from the example projects will also be discussed. 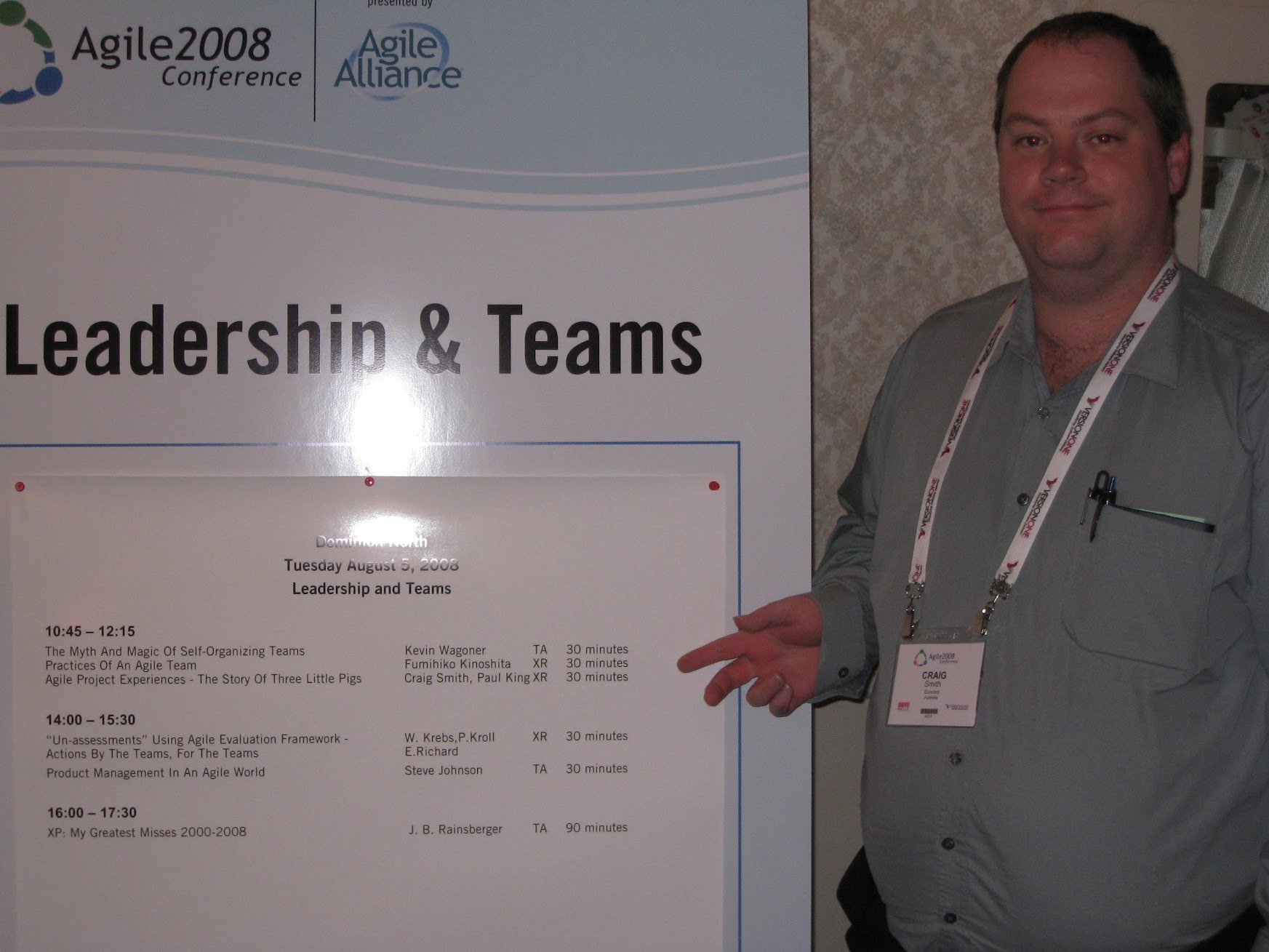 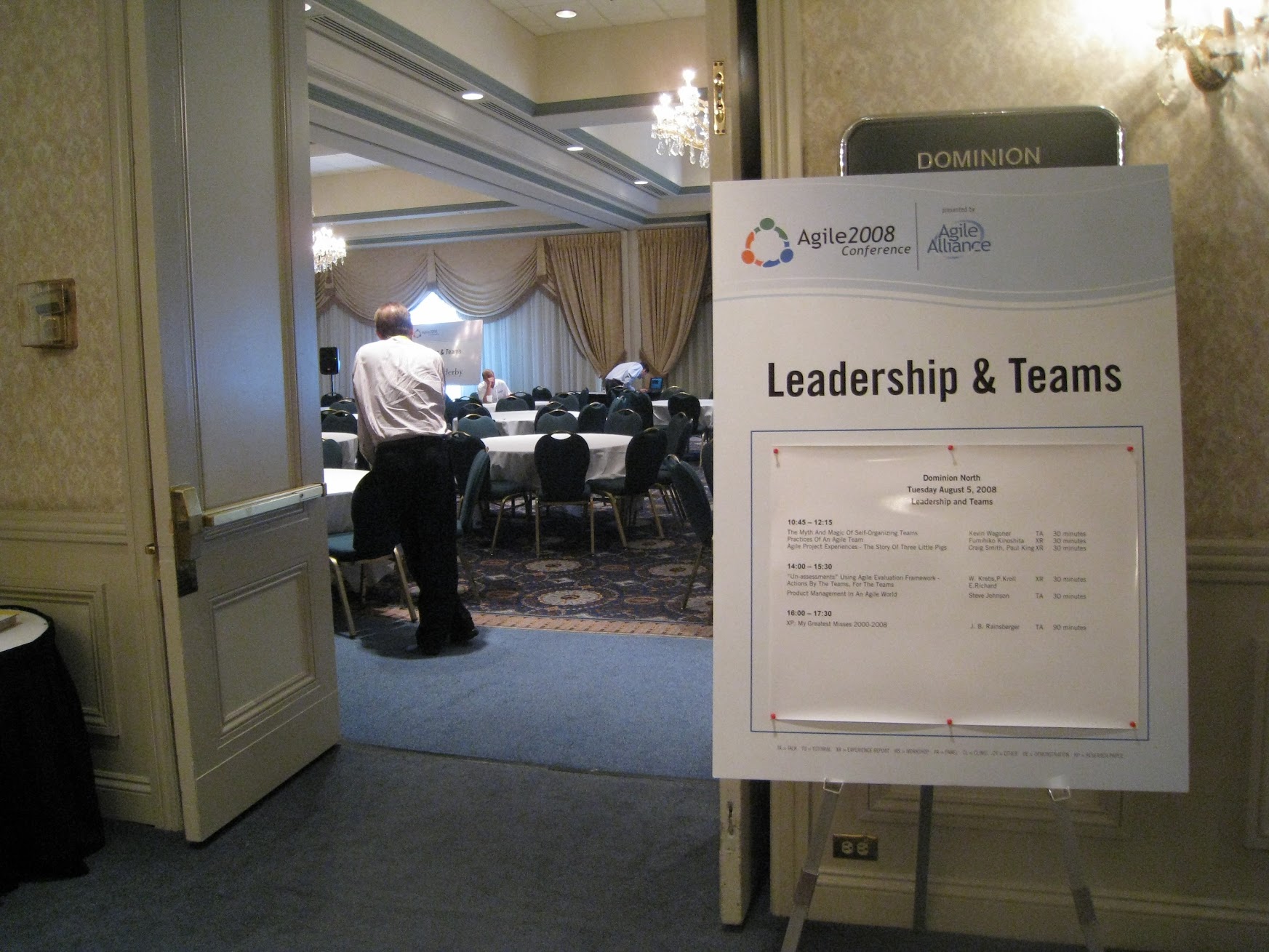