Craig and Tony at the Agile Australia conference sit down with James Shore, best known as for his work as author of “The Art of Agile Development” and co-creator of the Agile Fluency Model and talk about a wide range of Agile topics including:

Lisa Crispin and Janet Gregory talk about how they came to collaborate on the “Agile Testing” books, the testing skillset and approaches to learning, and new and interesting approaches to testing.

“BDD In Action” is a book that aims to cover the full spectrum of BDD practices from requirements through to the development of production code backed by executable specifications and automated tests. 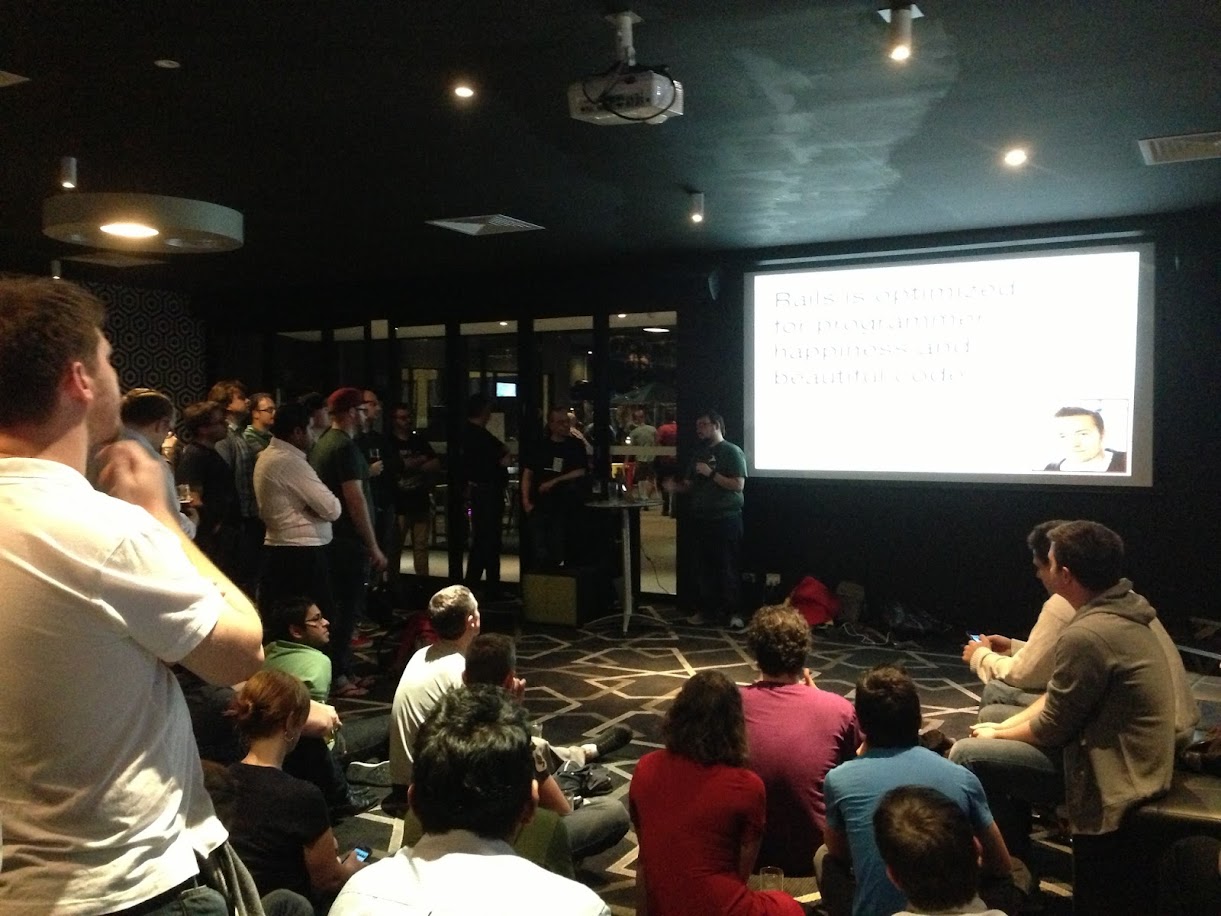