Mik Kersten talks about current and future trends in ALM and the support for approaches like large scale Agile, DevOps, Docker, Big Data, functional languages and the Internet of Things. 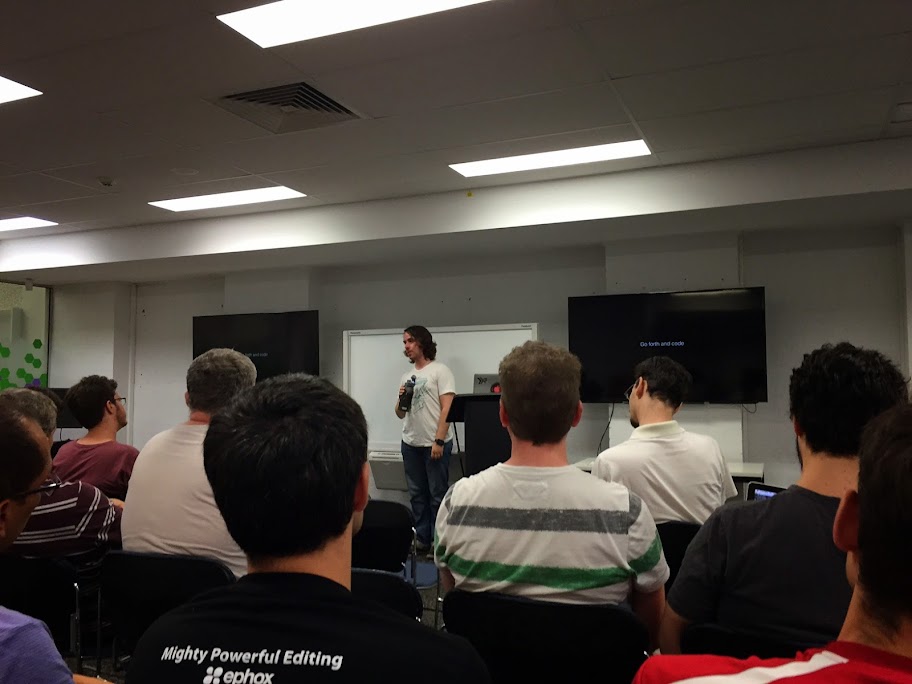 Craig and Renee are in Sydney and dangerously podcast after Renee’s one (1) drink and Craig’s two (2) drinks. Along the way they fumble over the following topics:

I had the pleasure this week to sit in on a 2 day Introduction to Clojure workshop being run by one of Clojure’s core developers, Stuart Sierra. YOW! and Relevance, Inc. are running these workshops on the east coast of Australia throughout May 2013 and for someone still very new to functional concepts it was a great introduction to functional programming as well as the Clojure language itself.

The key to a workshop like this is the slides with the code examples and the labs to practice the learnings, Nonetheless, here are my notes from the course on some of the concepts that I picked up.

Clojure and the JVM